Count Klassy is a new age hip hop artist coming out of Canada's musical hub, Toronto. He's been ghostwriting for Grammy-Award winning artists for 5 years, handling their digital marketing portfolios, while simultaneously working on his own music, developing new sounds and styles to bring into the hip hop genre as an LGBTQ artist. Having been mentored by successful artists such as Tone Lōc, and George Brown of Kool and the Gang, Count Klassy is here to add some glitter to the hip hop game.

His debut album '7 Deadly Sins' is OUT NOW and features Los Angeles based rapper Shilow, as well as Canadian hip hop icon, Choclair.

Since the release of his debut album, Count Klassy teamed up with Billboard-charting producer Sisco Kennedy to release Dreams, an EDM, new age hip hop cover of the Fleetwood Mac classic #1 hit.

My dad is a true Fleetwood Mac fan, and I wanted to pay tribute to the beautiful artistry of Stevie Nicks, and channel the mysticism around her presence. I allude to witches and the alike in this cover, while maintaining the integral theme of the song, all the while taking it from a folk rock classic hit to a new age edm hip hop sensation.

Includes a download of the album 7 Deadly Sins
C$19.99 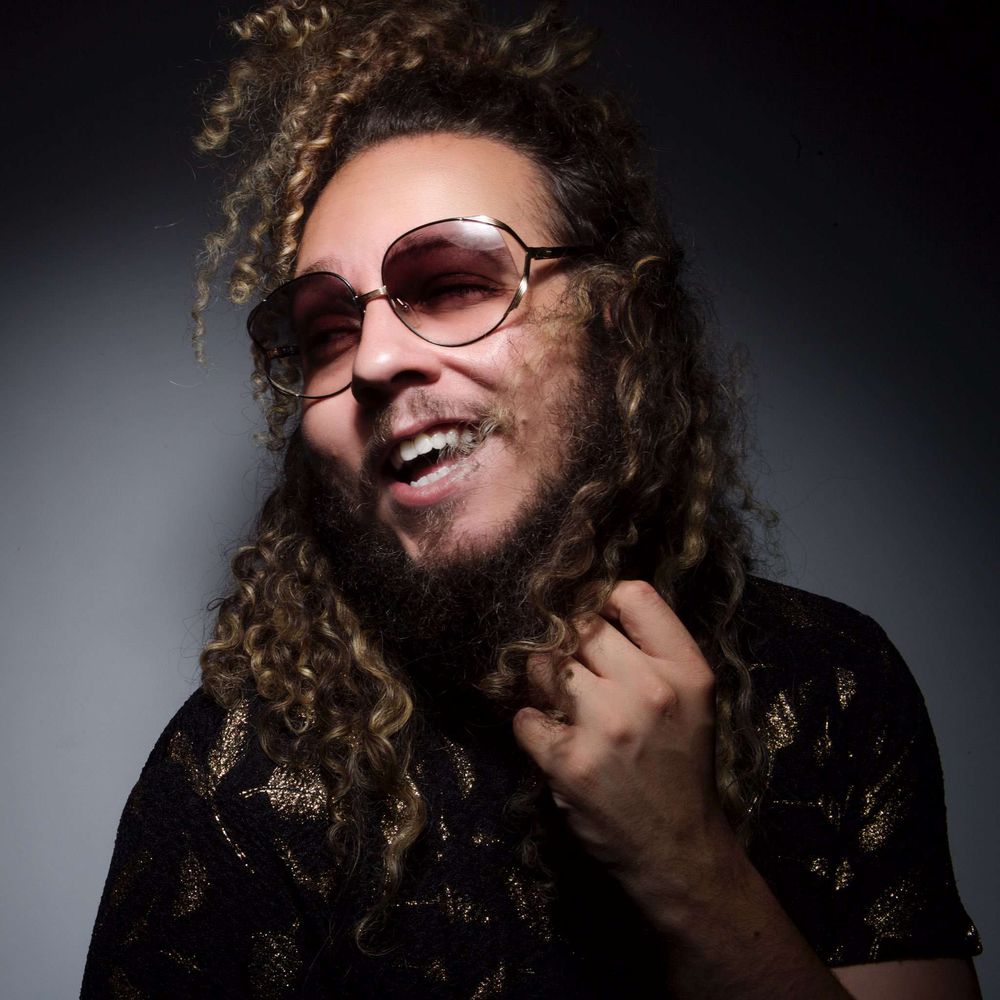 Provide a donation to help Count Klassy during the COVID-19 pandemic. This will help towards artist development, second studio album and music videos! All donations will receive a personal shoutout! Thank you and lots of love xo. - CK

Enter the amount you wish to donate